15,75 zł
Brutto
Captain Kidd has gone down in history as America's most ruthless buccaneer, fabulously rich, burying dozens of treasure chests up and down the eastern seaboard. Over the centuries, novelists, relentless treasure hunters, and even historians have stoked this pirate legend. Robert Louis Stevenson, for one, placed "Kidd's Anchorage" on Treasure Island. But it turns out that most everyone, even many respected scholars, have the story all wrong. Captain William Kidd was no career cut-throat; he was a tough, successful New York sea captain who was hired to chase pirates. In 1696, he set out on a near-impossible mission to travel in a lone ship with a mutinous crew, heading 4,000 miles round the tip of Africa to track down a handful of die-before-surrender pirates and then bring back their treasure to the governor of New York and other secret backers.
Through it all, Captain Kidd found himself racing a long-forgotten rogue by the name of Robert Culliford, who lured Kidd's crew to mutiny not once, but twice.
Through research, author Richard Zacks has pieced together the story of Kidd versus Culliford, of pirate hunter versus pirate. Culliford climbed from Caribbean cabin boy to pirate captain, once capturing a ship in the Indian Ocean loaded with gold and several dozen wives and daughters of the local Moslem nobility. He divvied up both the gold and the women. This was an era of tall-masted sailing ships, and lords in full wigs; the drama on land played out in the smuggler's haven of New York City and in Cotton Mather-dominated Boston and in edge-of-empire London.
Across the oceans of the world, the pirate hunter, Kidd, pursued the pirate, Culliford. One man would hang in the harbor; the other would walk away from the treasure. The Pirate Hunter is both a masterpiece of historical detective work and a page-turner, and it delivers something rare: a pirate story for grown-ups.
9780786865338

Basic grammar of the... 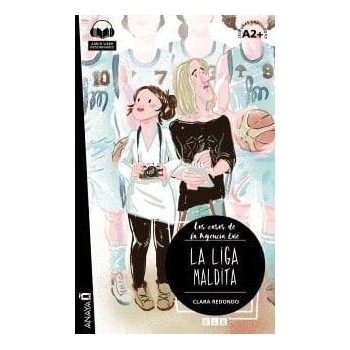 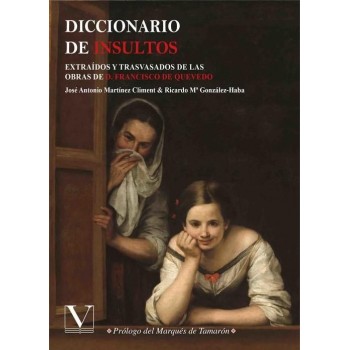 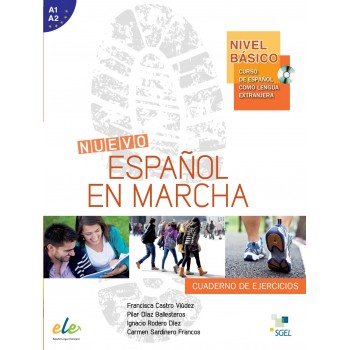 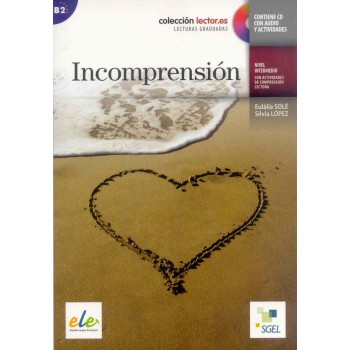 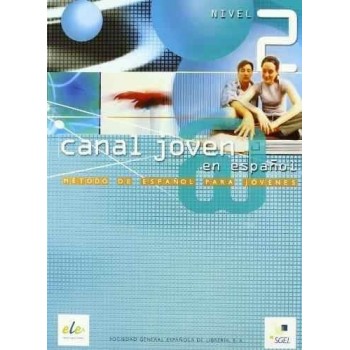 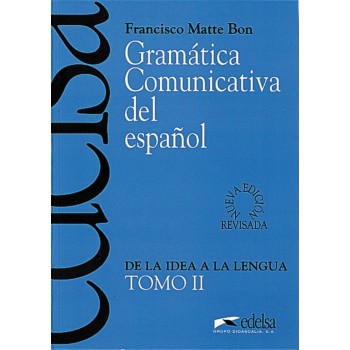