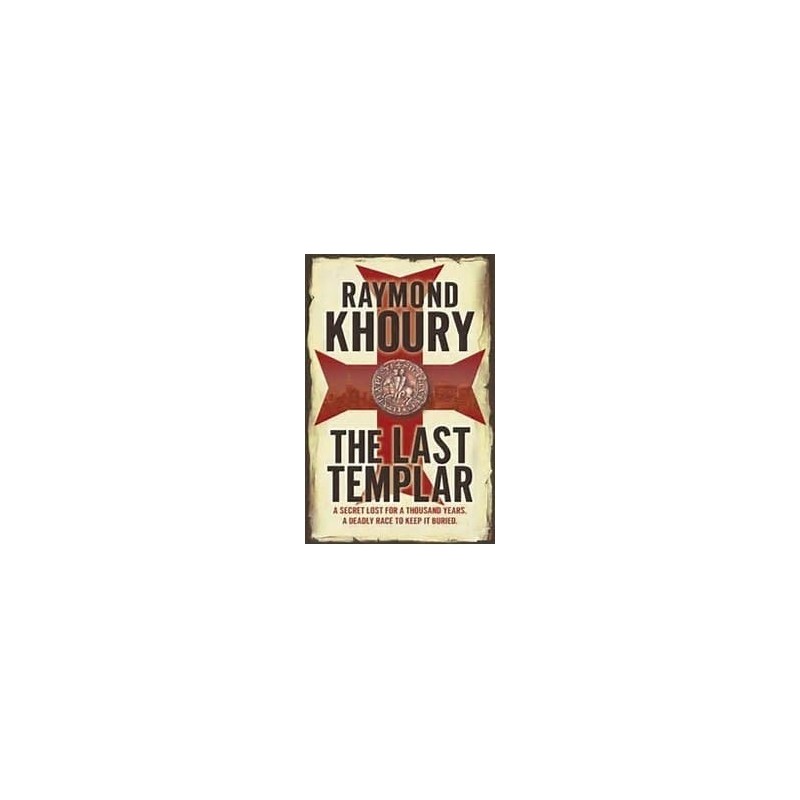 Acre, 1291: as the burning city falls to the Sultan's men, a lone galley escapes out to sea, carrying the young Templar Knight Martin of Carmaux, his mentor Aimard of Villiers, and a mysterious chest entrusted to them by the Order's dying Grand Master. Present day, Manhattan: Four masked horsemen, dressed as Templar Knights, emerge from Central Park and ride up to the Metropolitan Museum. They don't stop at the steps, but steer the horses through the crowds gathered for the gala opening of a major exhibition of Vatican treasures and storm into the museum, scattering the great and the good of Manhattan society. Caught in the brutal mayhem, archaeologist Tess Chaykin watches in silent terror as the leader of the horsemen homes in on one piece in particular, a strange geared device. He utters a few cryptic Latin words as he takes hold of it with reverence before leading the horsemen out and disappearing into the urban nightscape of Manhattan. The FBI's investigation team is led by Sean Reilly, an anti-terrorist specialist as well as a practising Catholic, aided by his longtime partner Nick Aparo and a Vatican envoy, the monsignor De Angelis. As the horsemen's dead bodies start turning up, and the importance of the stolen device becomes ever more apparent, Tess becomes more than a witness to the event. She and Reilly are drawn into the dark, hidden history of the crusading Knights, and of the last surviving Templars' fateful journey from Acre to the pyres of Paris. They're soon facing the deadly forces battling to recover the lost secret of the Templars, and find themselves propelled into a dangerous adventure which takes them through the cemeteries and sewers of Manhattan, across continents to desolate Turkish mountains and remote Greek islands, through a Mediterranean storm of biblical proportions and into the very heart of the Vatican. With Tess fuelled by an unswerving commitment to scientific truth, the archaeologist and the FBI agent's nascent relationship comes under intense pressure, as with each disturbing revelation relating to the Templars' long lost legacy, Reilly is plunged deeper into a spiritual and professional conflict which ultimately leaves them with the troubling burden of their shocking discovery.