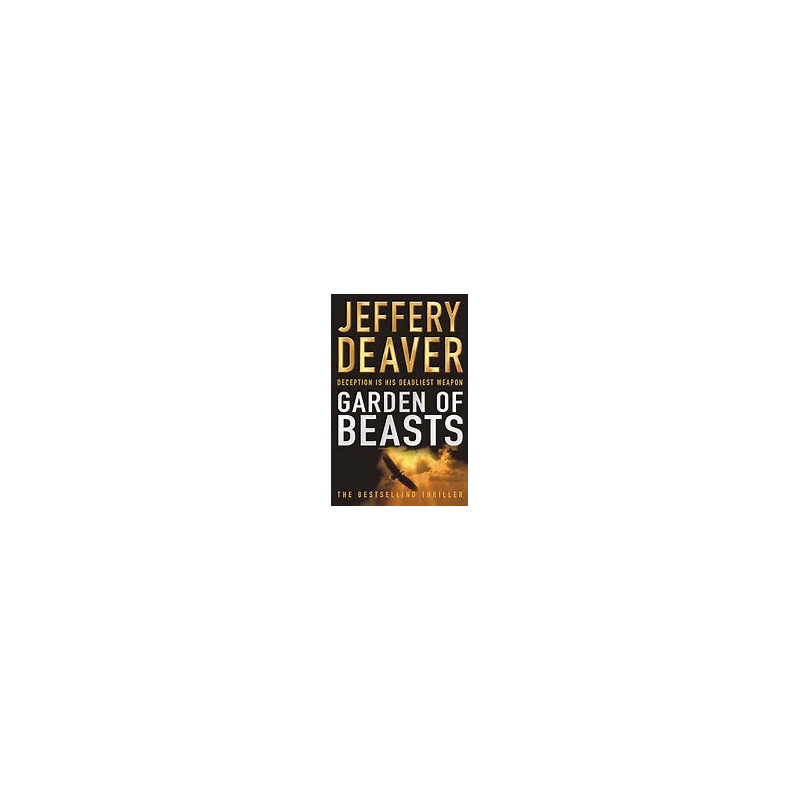 Paul Schumann is a contract hitman for the mob in 1936. But with Prohibition over and the gang wars associated with it coming to an end, Schumann is finding less and less work. He is contracted for a hit. But this time, he's caught - and finds that he's been set up. He's taken to meet an official in Army Intelligence and given a choice: he can spend the rest of his life in jail, or he can help his country. He is to pose as a member of the 1936 Olympic team, travel to Berlin, and kill a high-ranking Nazi close to Hitler. Schumann has been picked because he's a second generation German-American and can speak the language fluently.