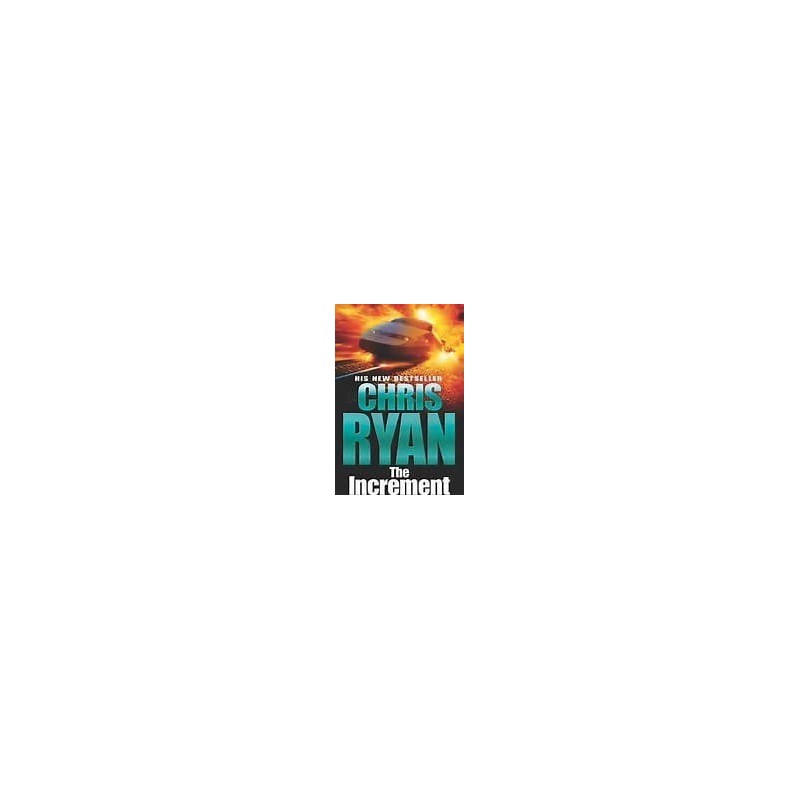 Three years ago Matt Browning was thrown out of the unit for questioning an order – and he was on his way out of the SAS. Now, just when he thinks he has put military life behind him, he finds himself dragged back into action.

MI6 are demanding he helps a giant drugs company destroy copies of its medicines being produced by Eastern European gangsters. But the mission is not what it seems.

An old friend from the Army has turned into a homicidal maniac – and so are soldiers from around the country. Suddenly Matt finds himself thrust into the centre of a deadly mystery.

As the answers start to unravel, Matt finds himself the only man in possession of a terrifying secret. Alone and on the run he is up against The Increment – the most ruthless, lethal killing machine on earth.