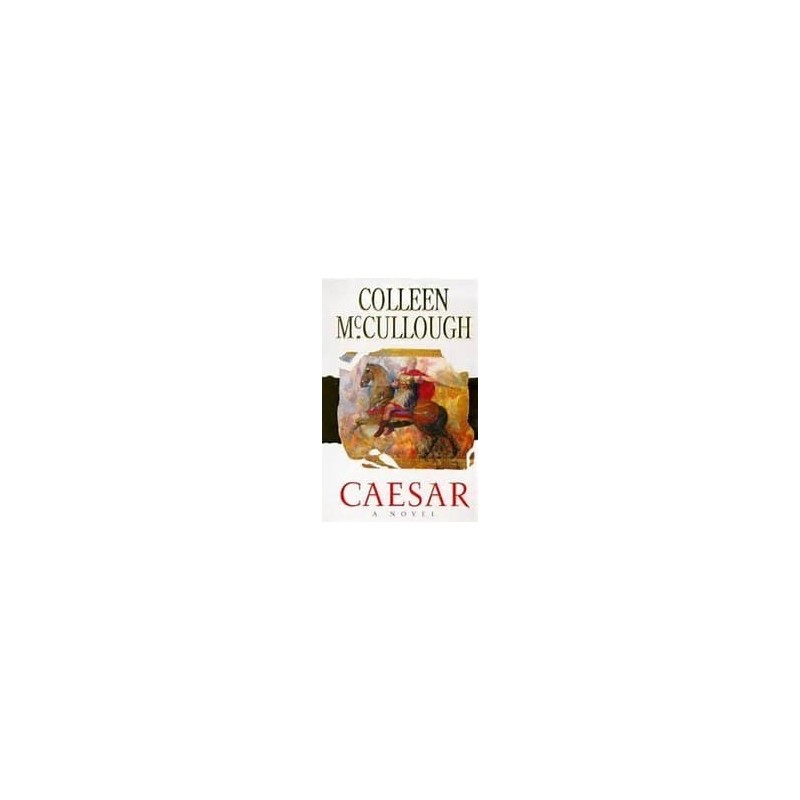 It is 54 B.C. Gaius Julius Caesar is sweeping through Gaul. While his victories in the name of Rome are epic, the conservative leaders of the Republic are not pleased -- they are terrified. Where will the boundless ambition of Rome's most brilliant soldier stop? He must be destroyed before he can overthrow the government and install himself as Dictator.

When Cato and the Senate betray him, Caesar resolves to turn his genius against his ungrateful country. Backed by a loyal and skilled army, he marches on Rome. But before reaching his goal, he must contend with Pompey the Great, a formidable adversary who underestimates the renegade Caesar.

These are tumultuous times -- for Caesar, who endures personal tragedies even as he wages war; for Pompey, who must wrestle with his fear that his greatness is at an end; for Cicero, whose luminous rhetoric is shattered by threat of violence; and for the citizens of Rome, whose destiny lies in Caesar's hands.

The fifth novel in Colleen McCullough's unforgettable Masters of Rome series, Caesar brings to life the passion and genius of an incomparable man.