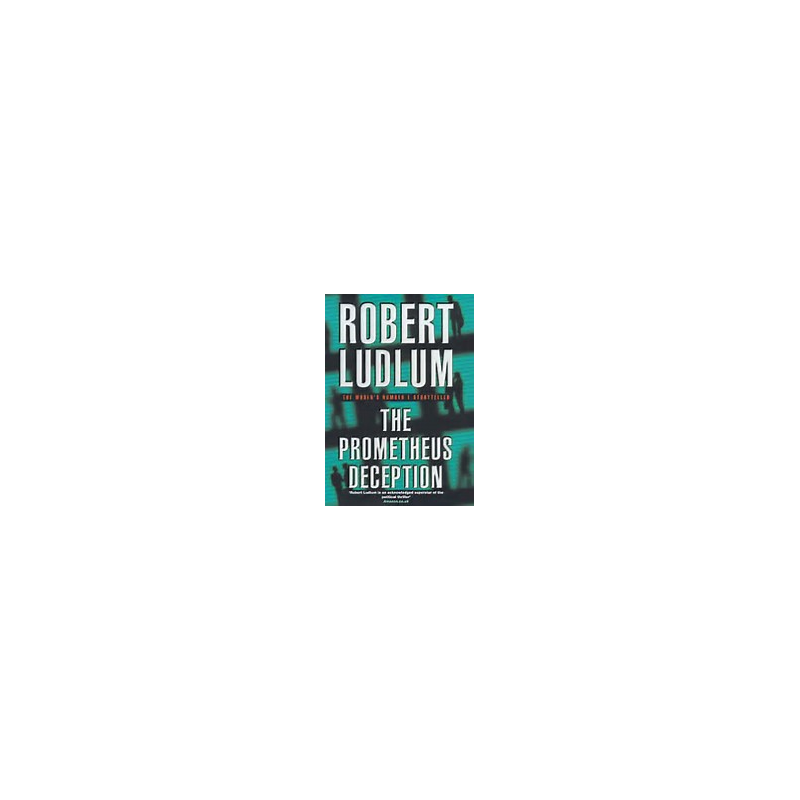 Nicholas Bryson spent years as a deep cover operative for the American secret intelligence group, The Directorate. After a disastrous mission, Bryson was retired to a new identity. Now, years later, his cover is cracked and Bryson learns that The Directorate was not what it claimed to be - and that he was, in fact, a pawn being used against his country's interests. The Directorate is headed for a dangerous endgame, and the CIA recruits Bryson to stop them.

But after years on the sidelines, Bryson's field skills are rusty, his contacts unreliable, his instincts suspect and he no longer knows who - if anyone - can be trusted