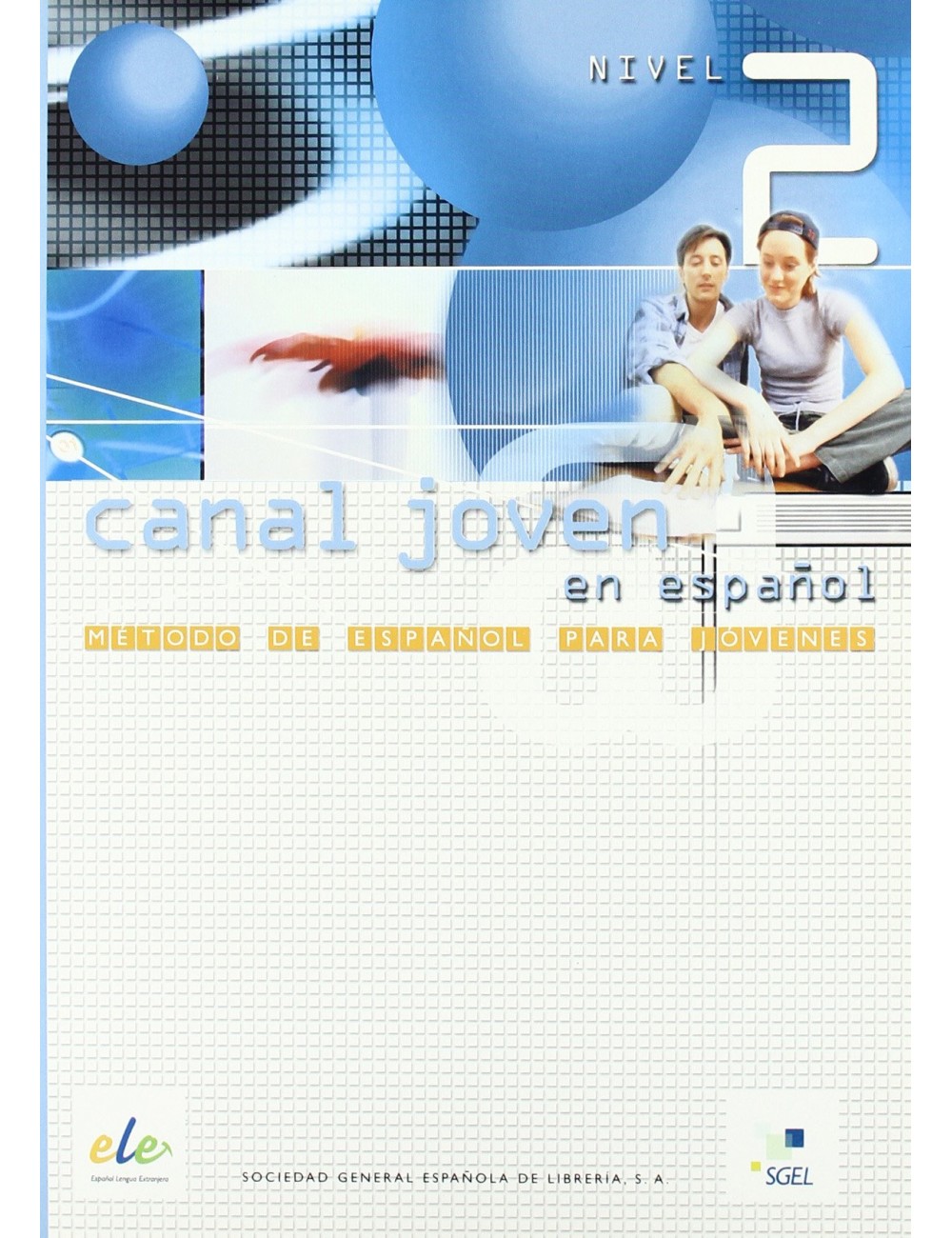 The song of Troy Colleen McCullough

The tragic and terrible drama of the war between Greeks and Trojans, the long siege of Troy, and the impact of one woman's beauty on the fate of two nations, is played out again in this dazzling novel based on Homer's Iliad.

Here is the enchanting Helen, who we first meet as a spoiled teenager and whose passion for the handsome, reckless Paris leads to the betrayal of her husband, King Menelaus, and the fall of the House of Troy. Here is powerful King Agamemnon with his terrifyingly ambitious wife Klytemnestra and his soothsaying mistress Kassandra. We meet Odysseus, doomed to wander the Aegean for twenty long years; brave Achilles, who is haunted by the mad shade of his mother; the heroes Hektor and Ajax, and many more.

Chapter by chapter the narrative is handed from one character to another as the long years of siege, bloody battles, love and death unfold and the gods exact their retribution. With extraordinary vividness Colleen McCullough engages our sympathy for each character and gives this ancient saga a contemporary sense of urgency and excitement.

An unputdownable read and the best possible way to introduce a new generation of readers to one of the greatest stories ever told. 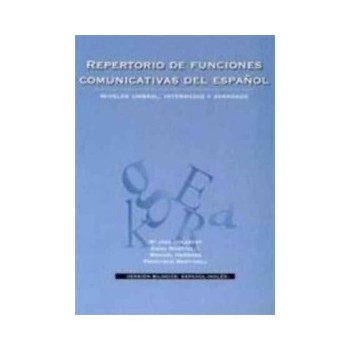 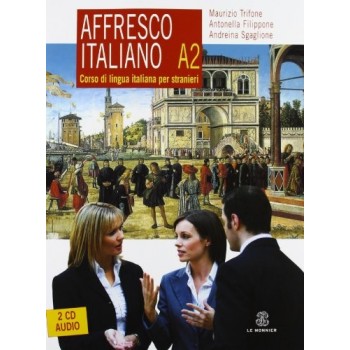 The pirate hunter the true... 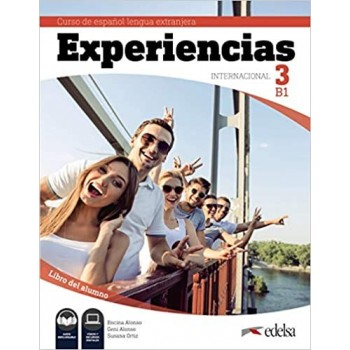 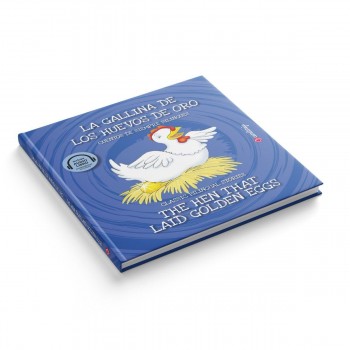 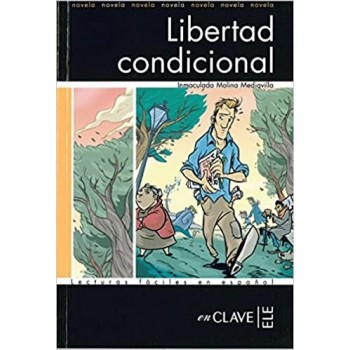 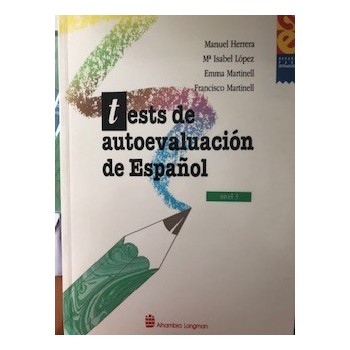 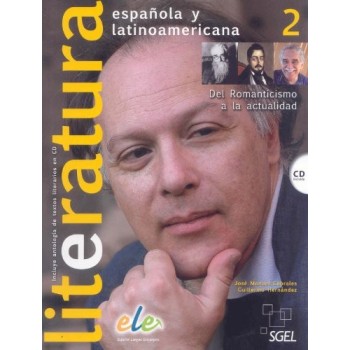 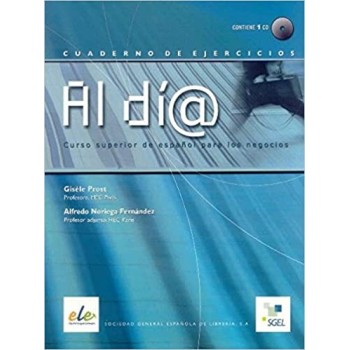 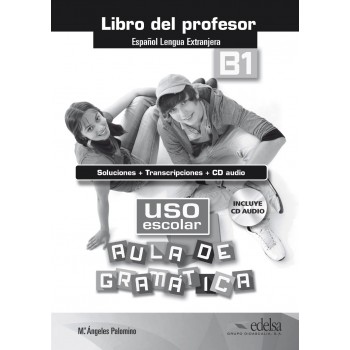 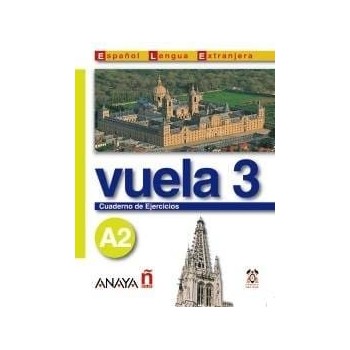